While I started writing about our trip on my other blog I think this second post is mostly about the beautiful outdoors that can so easily cleanse the mind and stretch the muscles and if you are smart, stimulate the lungs. With all the stress in the world, there is nothing better than a quiet and steady drift along shallow waters on the protected side of the Eastern Shore. 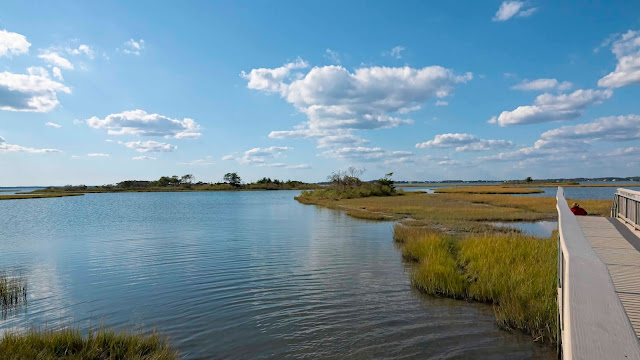 It is not too difficult to find a place to put in.  There are long beaches and even park docks that make it easy.  We have packed a light lunch and drinks and cushions...no rain gear as the sky looks kind. 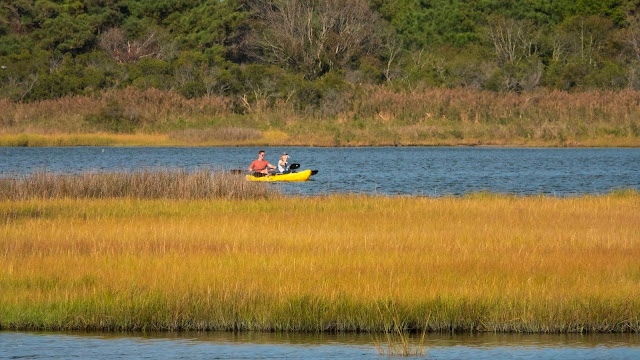 There are others that are out and about in the sheltered marsh.  Younger but not necessarily wiser.  The nice part is that you can get closer to the wildlife and keep a distance from the tame life. 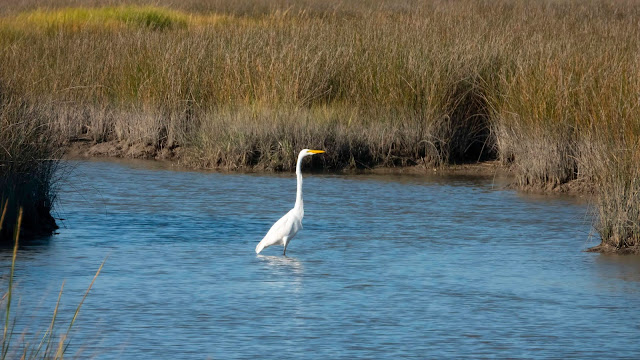 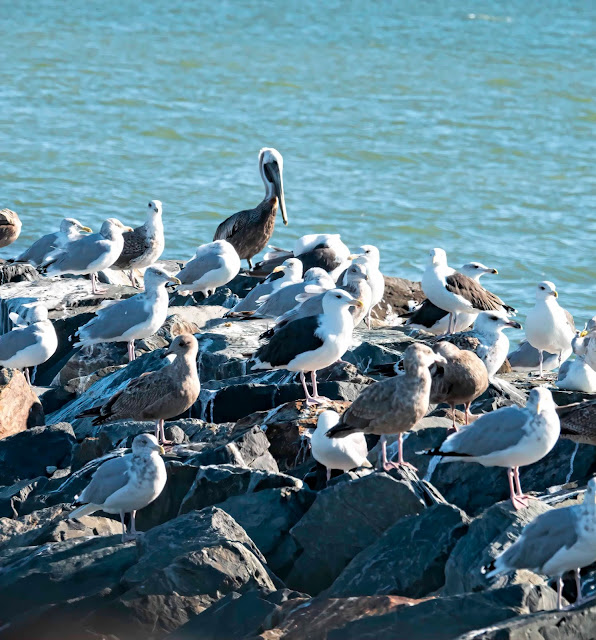 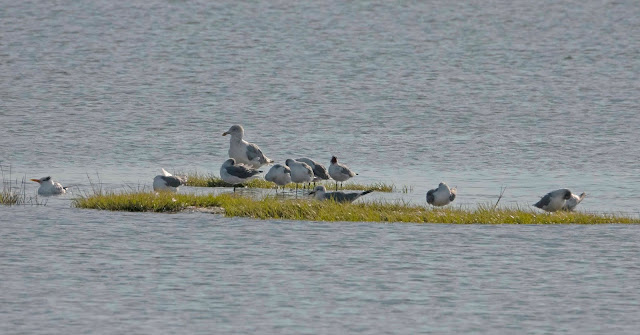 And you can check out the abstract artwork! 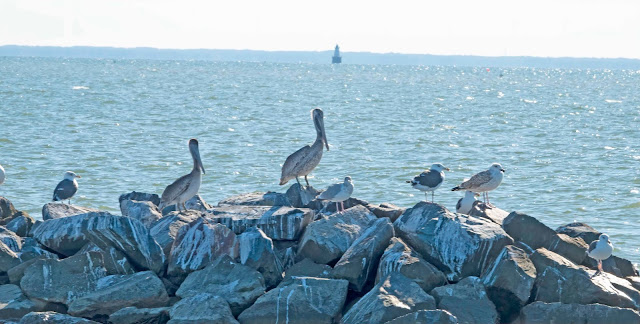 We got to watch a good variety of seabirds.  There were even some wild mammals in the marsh. 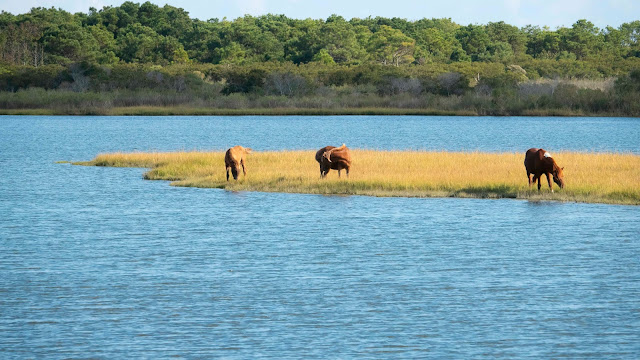 If as a child, you read the children's book "Misty of Chincoteague" you fell in love with these wild ponies and then read the whole series.  Where did they come from?  How can they live here?  "Several legends are told regarding the origins of the Chincoteague ponies; the most popular holds that they descend from survivors of wrecked Spanish galleons off the Virginia coast. It is more likely that they descend from stock released on the island by 17th-century colonists looking to escape livestock laws and taxes on the mainland."  according to Wikipedia.  Inbreeding became a problem and humans introduced other genes to assure survival.
OK, put on more sunscreen and in the next post we can glide along the shallows and come to a striking and dramatic private beach that we were able to use for lunch.
Posted by Tabor at 10:12 AM