Bones in the Graveyard 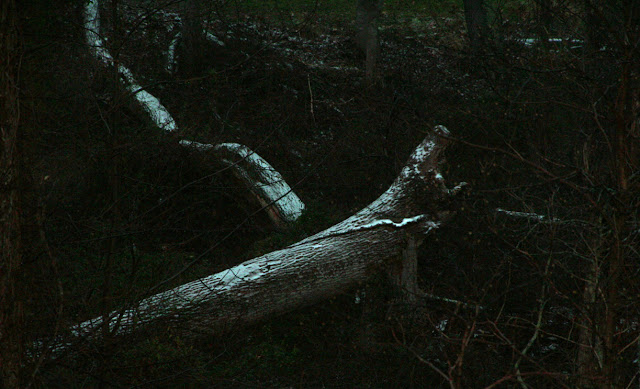 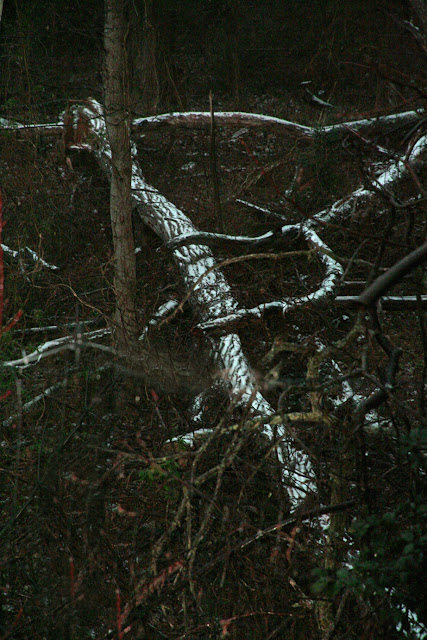 Just the smallest of powder dusting.  That is the extent of the white winter we have received as we enter this February 2012.  It is as if winter spilled a cup of flour on her way rushing who knows where.


This "new-time" winter has been bittersweet in its gifts.  I love the warmer air and the crystal sound of the birds in the morning.  I love sitting on my deck and smelling the unusual warmth of plants and new earth that are rising from their too short nap.  Temperatures are in the 50's and 60's, breathtakingly uncommon for early February.

Even as I love the warmer air kisses on my shoulders and the sweeter songs filling my ears, it also comes with the sound of wood cutters.  I fear for what this really means for the planet.  Is Mother Earth going through her hot flashes as she comes to the end of her life?  Is this change happening too fast as the scientists indicate such that plants and animals cannot keep ahead of the game of changing climate?  Are my trees dying because they do not have a long enough winter rest?  Are they dying because of the increase in stronger storms and heavier rains in the summer?  Are they dying because of the increase in disease and insects that survive these milder winters? 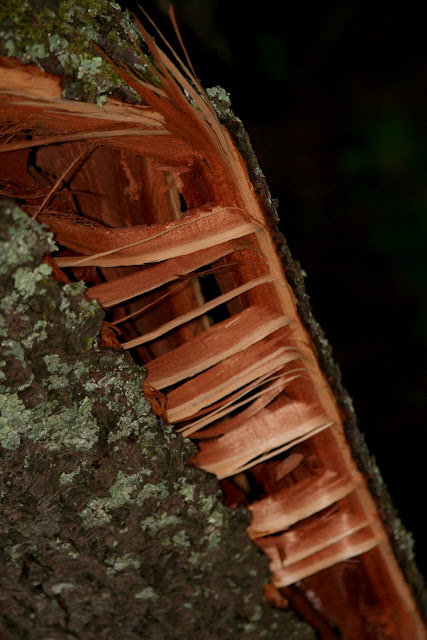 Or are the trees dying because it is naturally their time and I am just being too dramatic about the changes to the beauty that surrounds me?  Maybe this love affair is just naturally coming to an end and earth is awaiting a re-birth.  That is what I can certainly hope.   This 'widowmaker' in the photo above leaning precariously and over 100 feet high and reaching her long arms across the path to the dock tore free from the earth's tether just fifteen minutes after my husband passed to meet with dock repairmen.  She did not even scream in pain as the ribbons of her years of life were revealed.
Oddly enough a verse from Paul Simon rings in my head.