"Everybody talks about the weather but no one does anything about it."  Charles Dudley Warner (?) stolen by Mark Twain (?).

The big blue whirling planet must have flicked a wrist in one of its daily pirouettes this week and the winds changed direction just enough that the air warmed into the high 60s melting what was left of the squashy snow against the base of the trees and the gray and silver ice that had frozen on the river.  It was almost as if winter had bid goodbye with the setting sun. 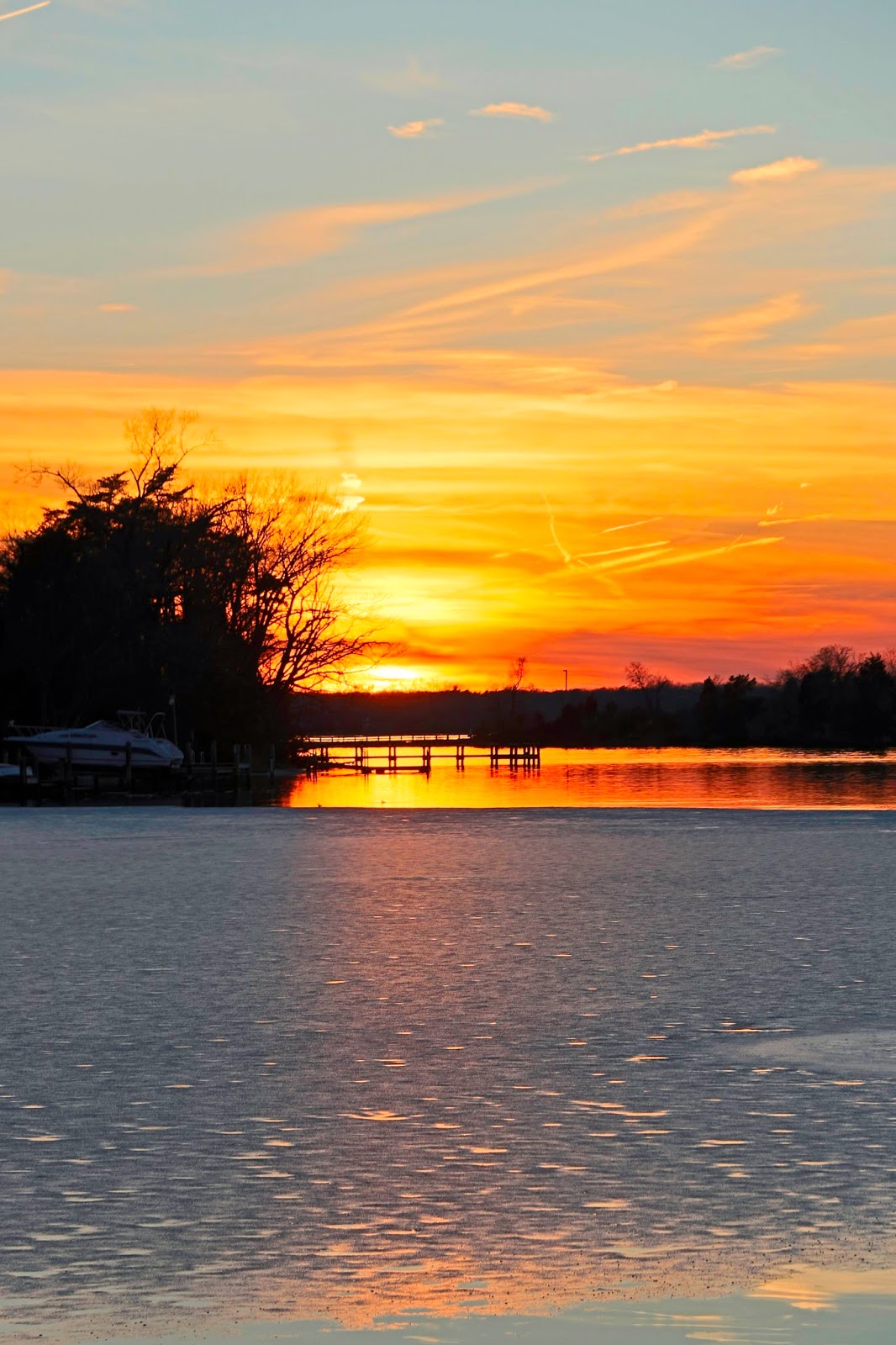 The next morning I had rushed to open the windows and let in the fresh air before heading out on errands on a day that only required wearing a sweater.  The sun darted in and out of cloud cover and the wind whipped up old dry leaves and there was a lightness in everyone's step in the supermarket after having been home bound for days.  In the river the buffle heads were back and the Canadian geese had returned the night before.

Of course,  " Breaking up is hard to do. " Neil Sedaka sings.

The winter does not depart without argument and thrashing and screaming and smashing of branches and tossing of furniture like a woman scorned.  Winter hangs on refusing to leave the stage even when pushed away by warmer giggling winds.  Winter hides backstage for a short time tossing rain and  messing with the sound man and flashing light. 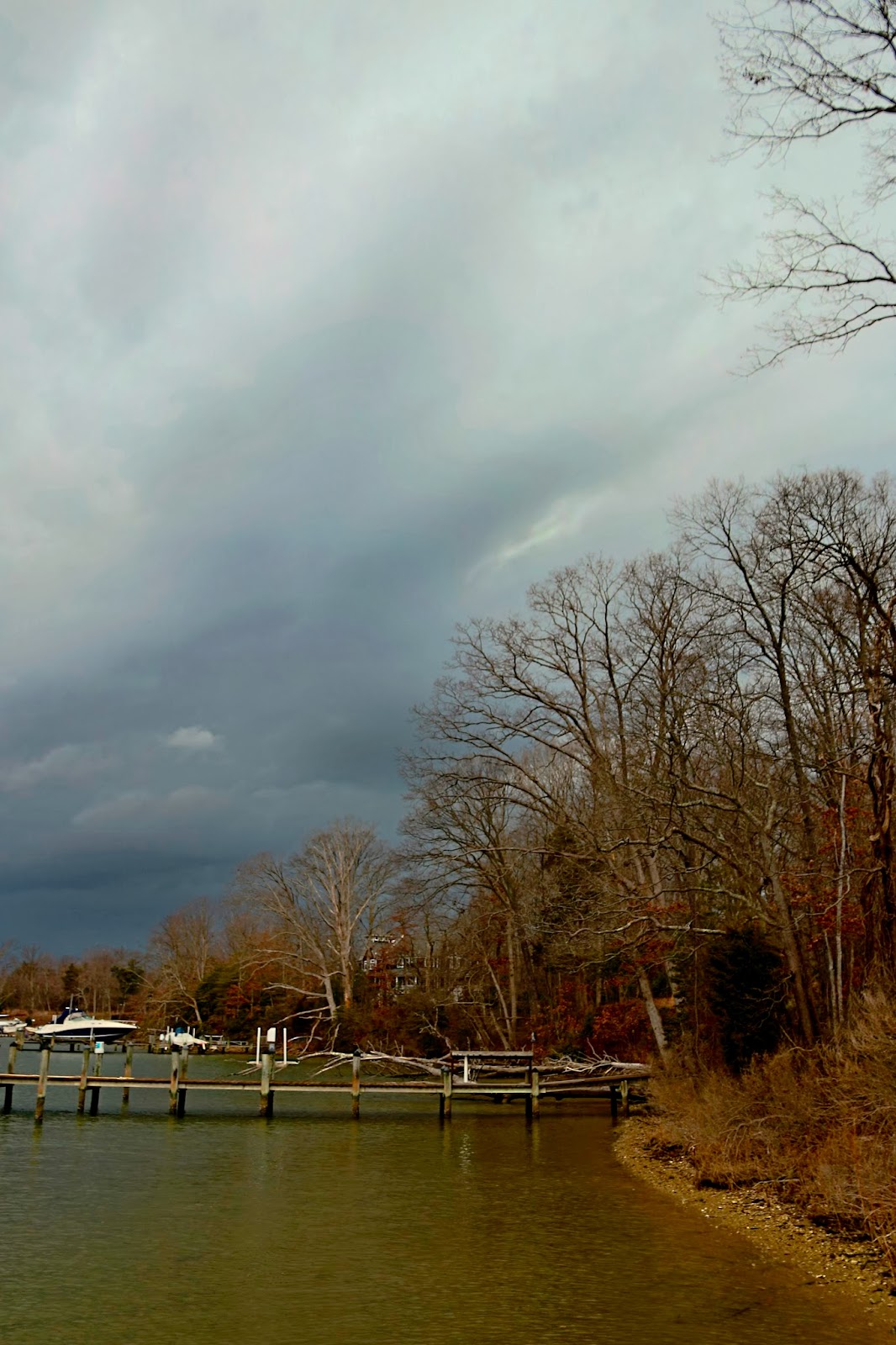 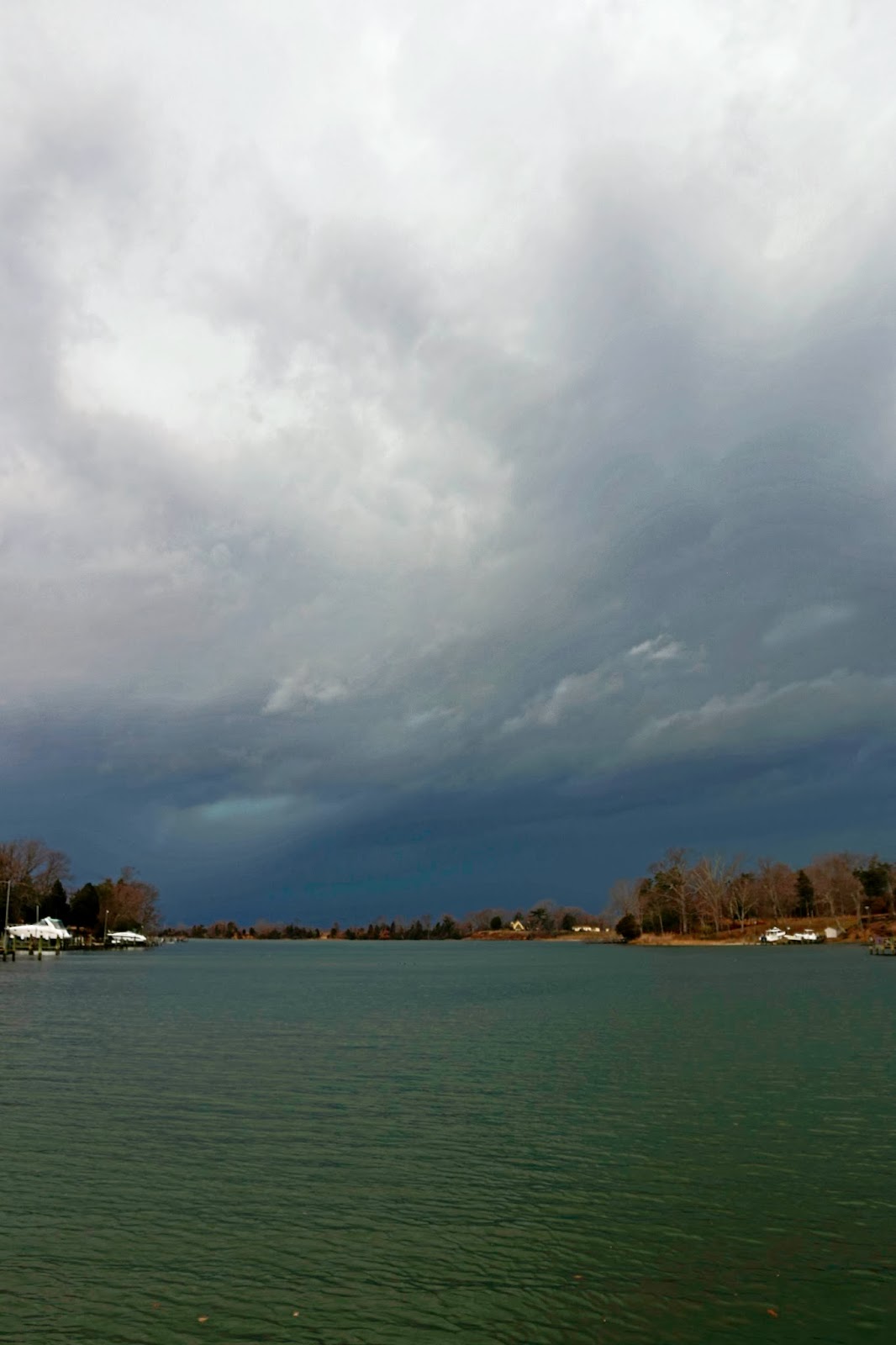 There was a tornado warning as I arrived back in my driveway and I rushed to close windows and watch the radar.  Winter was no longer a cool blue on the screen but an angry red and I could hear winter groaning and thundering before roaring into 60 mile an hour winds and driving back against an early departure.  The rain came like hard bullets against the windows and the skylights.  Winter flung 2 inch tree limbs against the side of the house and tipped over the table on the deck in irs fury. 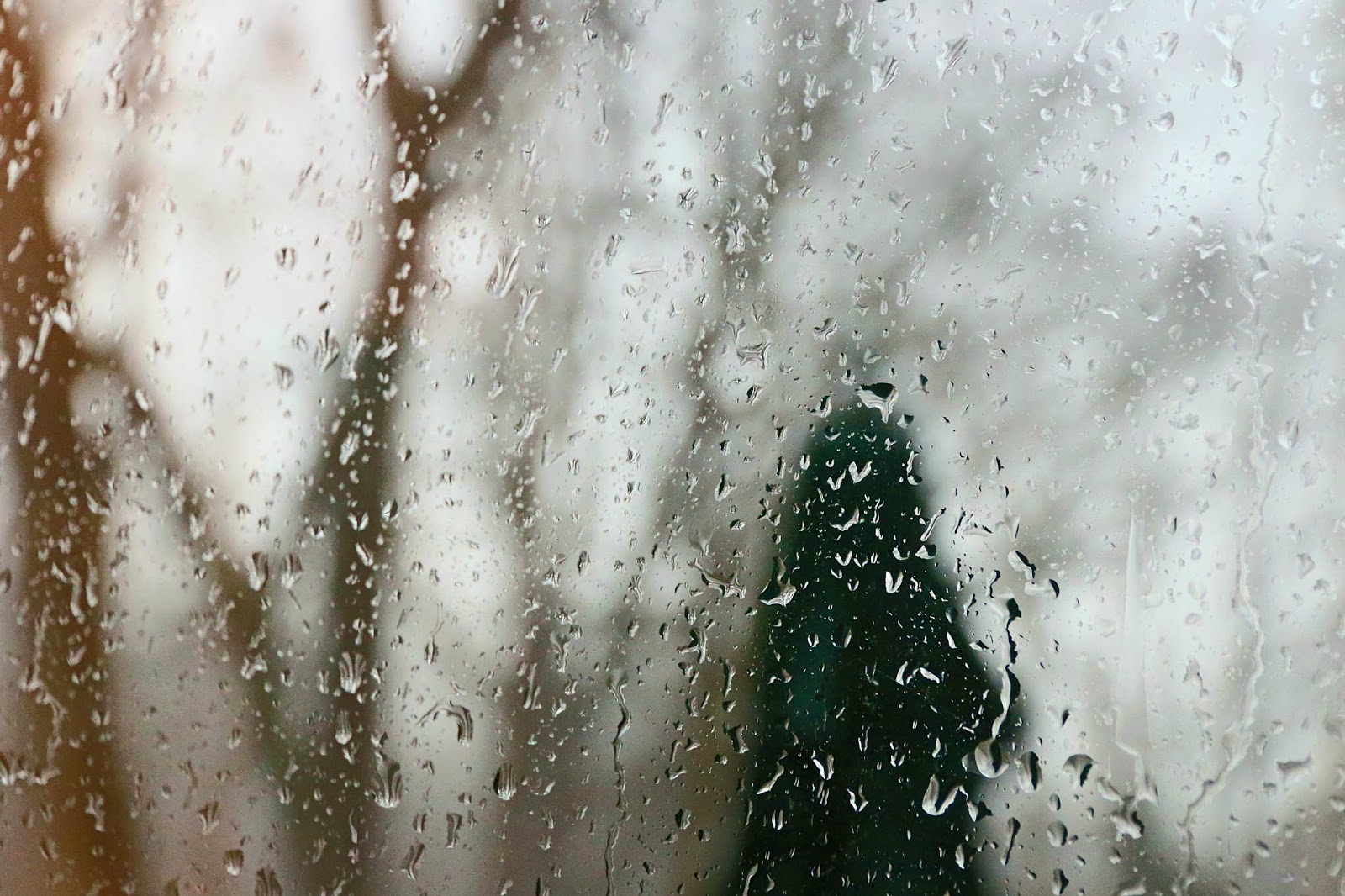 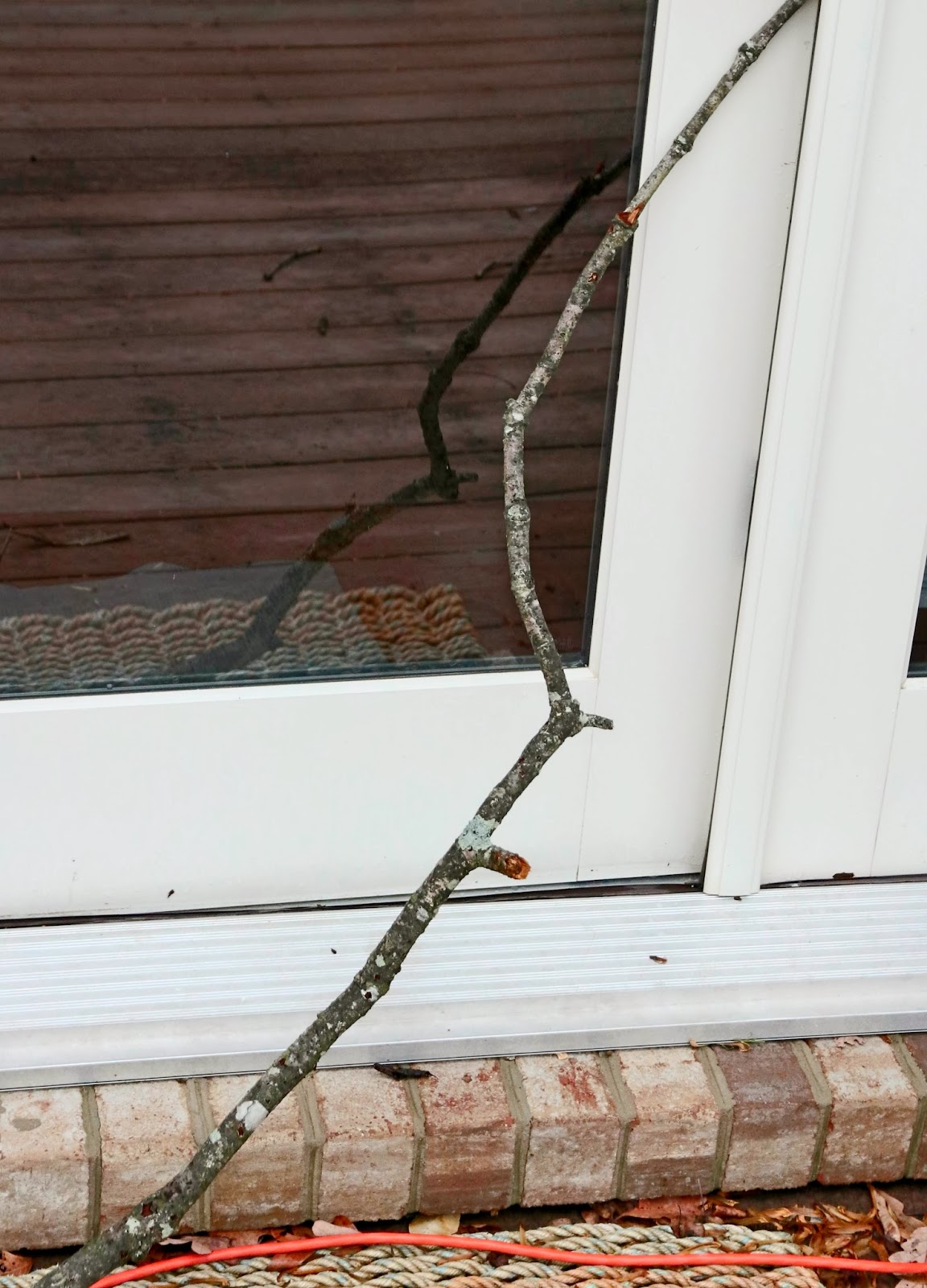 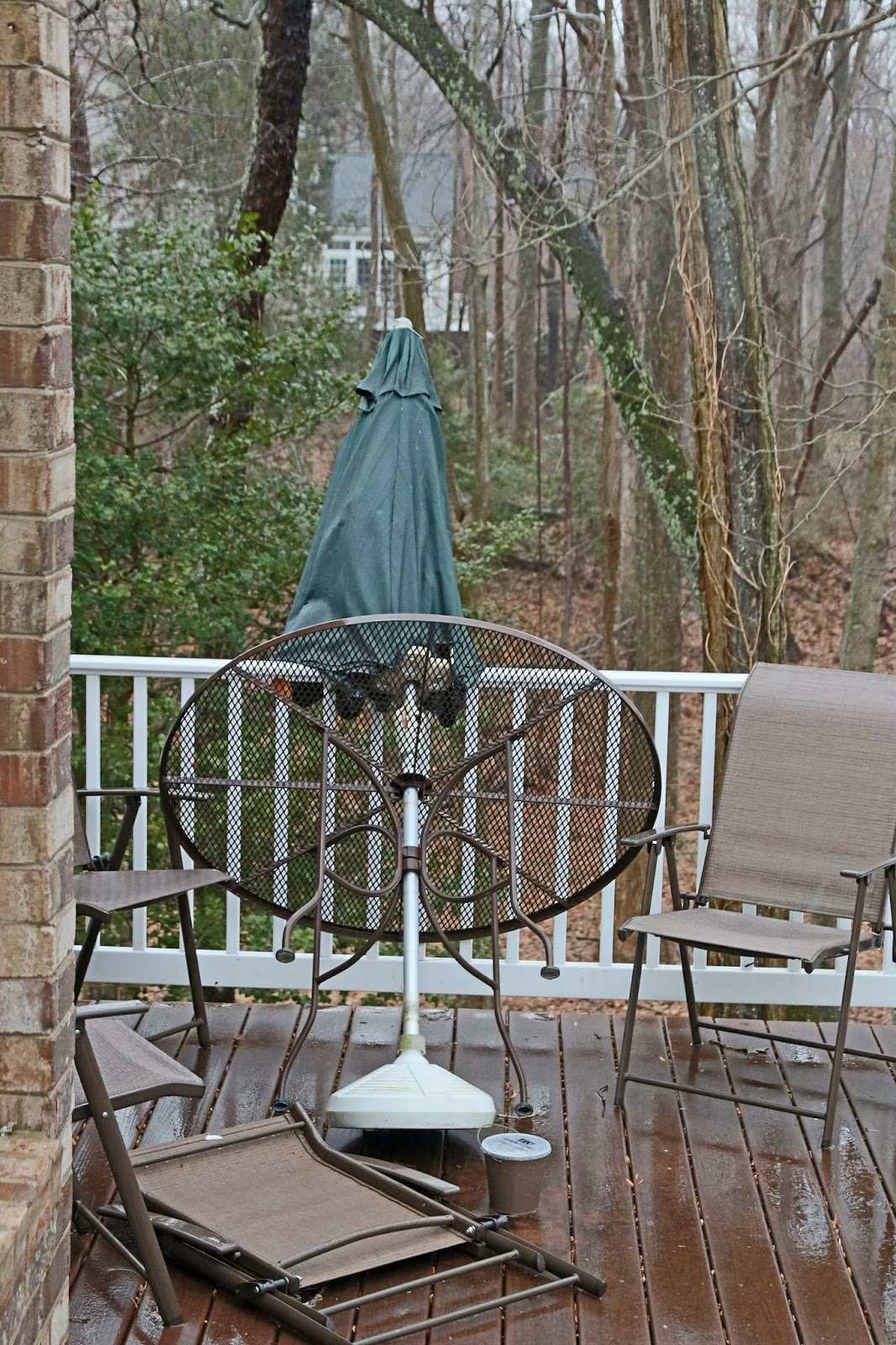 It will be peaceful and warm tomorrow, but I am told winter is coming back in full force next week.  Such a Prima Donna is this season, but to be fair it is not even March!

(Oh, the bird in the prior post with the hair-do was lifting his crown to intimidate.  I understand they sometimes do this for sex appeal.  He was a little blue reddish heron.)