I am a seed freak. I love planting seeds, watching plants grow and reading about how to propagate different seeds. I know the difference between open and closed pollination. I know the difference between seeds from hybrid and heirloom plants. I also love seeds because they are fun to look at, rub in your hands, add to collections in glass bowls and for photography.  I also love and respect science and scientists and do not blame them for what I write below. 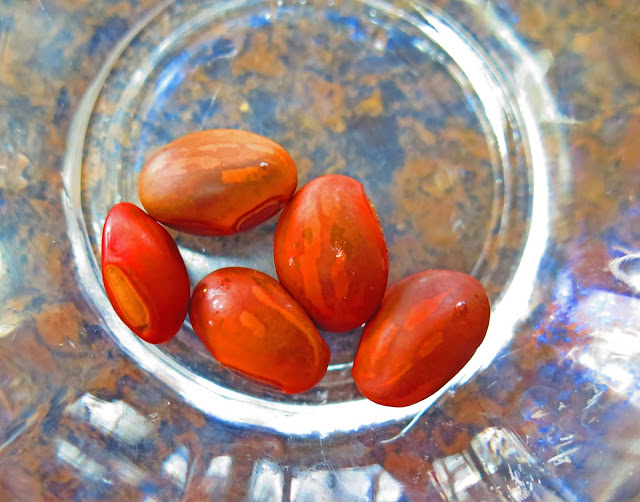 Seeds are important for the survival of all life. Humans depend on seeds for food, medicine, and unknown inventions and solutions to mankind's future problems. Climate change will impact the growth of plants and the production of seeds.  Seeds were originally here as the earth was formed and evolved slowly and naturally. Next farmers hybridized seeds to make evolution more controlled and faster or they moved plants into different areas. Then big business came along with their scientists and laboratories and created GMO seeds and then claimed they now own those seeds. Today a handful of companies own the global seed supply. 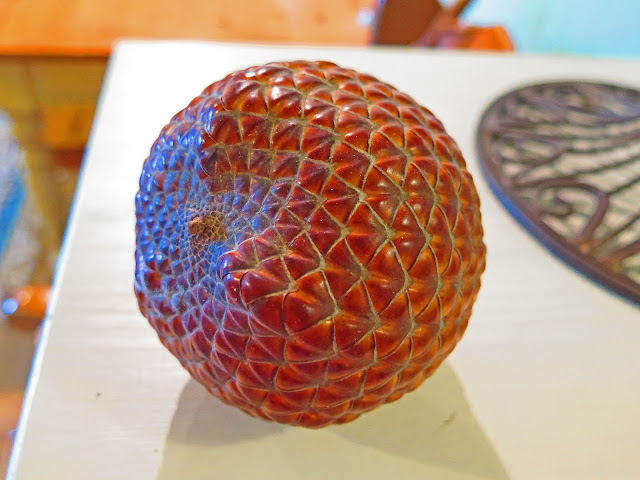 While that might be concerning it is additionally concerning that 93% of seeds have been lost in the last 80 years. Those are the seeds that might have had a genetic resistance to some global epidemic of a virus, or fungus or resistance to flooding or drought. We now have the technology to implant that feature, but the seeds with the DNA are gone, gone, gone.  Read about the potato famine in Ireland to better understand why that is important. 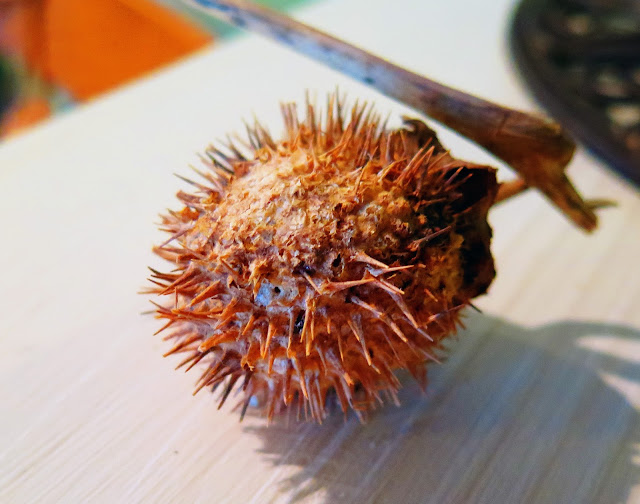 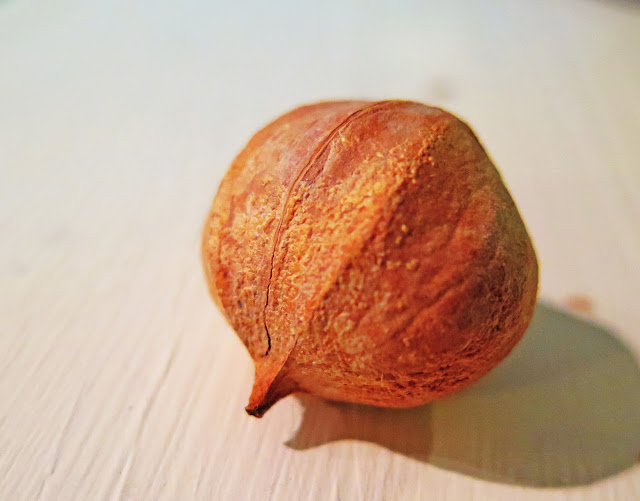 "the Big Six chemical/seed companies [Monsanto, Bayer, Dow, Syngenta, DuPont and BASF] have increased their cross-licensing agreements to share genetically engineered traits, strengthening the barriers to entry for smaller firms that don't have access to these expensive technologies." 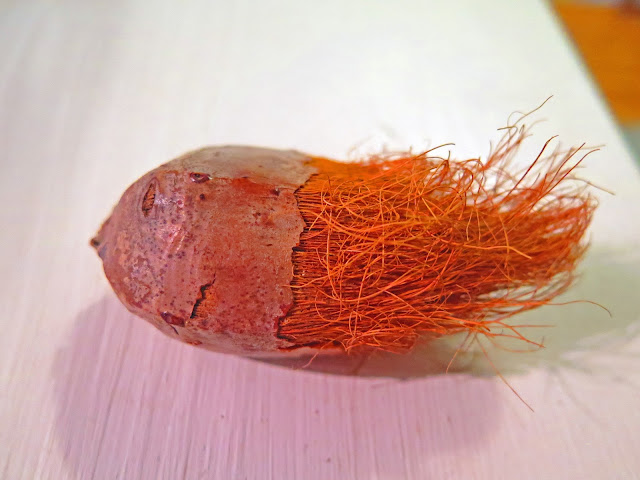 In an executive meeting with Monsanto executives, Anderson consultants described Monsanto's goals as a world with 100 percent of all commercial seeds genetically modified and patented. It appears they are almost there. As a result seeds are now pretty expensive and there are criminal laws against seed propagation for many seeds.

I posted this because I was at a recent gardeners' seed swap for the public where commercial and non-commercial seed were available for trade and to give away along with a presentation on how to save and propagate seeds.  It happened at the local public library.  This has to be carefully done insuring that no GMO/hybrid seeds are included unless they are in the original commercial package and that no seeds are sold!

USDA cracked down on one library years ago that was not careful in their seed bank collection and they were required by law to destroy their entire library of seeds as this could lead to "seed terrorism."  They were violating a 20o4 seed act.  This is what happens when we let big business take over entire industries and care only about profits.  One wonders what grannie would say when she was told she could not propagate her favorite flowers.
Posted by Tabor at 2:08 PM